The most closely followed measures of employment tend to be lagging indicators. However, there is one indicator that assesses the labor market in near real-time. Initial and continuing jobless claims, published weekly, provide up-to-date information on the number of employees recently fired and their ability to find new jobs. While understanding how many people are being let go is important, the health of the labor market is best gauged by how quickly those recently unemployed find new work. Therefore, continuing jobless claims provide valuable and current insight into the labor market’s health.

The market traded nicely higher on Wednesday ahead of the Thanksgiving holiday. Again, don’t read too much into it, as the volume was light, and professional traders were mostly absent. However, the market dipped ahead of the release of the FOMC minutes and then rallied back to the day’s highs on some “dovish” reads that the Fed will now reduce the pace of rate hikes. However, the Fed did suggest they could hike rates more than expected next year, which seems to bypass traders that this was NOT a pivot in monetary policy. The Fed is still hiking rates which will negatively impact economic activity in 2023.

Nonetheless, market action remains bullish but is now getting extended. Take profits for now. If the market can break above the 200-dma, we will reassess our positioning but will need confirmation of that breakout before increasing risk exposure.

Heading into year-end, the S&P 500 faces tough resistance. The top graph shows the strong downward-sloping resistance line starting at the late 2021 record high. Conversely, the lower chart shows that the VIX volatility index has followed an opposite path, bouncing off a rising support line. A definitive breakthrough in both lines, and the S&P 500 rising above key moving averages, would provide a little comfort that the 2022 downward trend may be over. However, if both indexes repel the technical lines, new lows on the S&P 500 are certainly possible.

Divergence at the Fed

Based on the most recent FOMC minutes, there may be a growing divergence of policy thinking at the Fed. Per Bloomberg:

There may be signs of growing divisions on the (FOMC) committee. A group led by Fed Vice Chair Lael Brainard- the most dovish committee member, in our view – still believes inflation is largely transitory, and is more concerned about the employment outlook. Another group believes inflation is more persistent and the Fed still has a long way to go on rates. We think Chair Powell is in the second group.

Powell leads the Fed and will push his views as those of the Fed. However, his job as the Fed Chair is to align the members’ policy prescriptions and find common ground. We may see Powell become a little less hawkish to keep a large majority on the same page.

The graph below shows that companies are finding it increasingly harder to pass on inflation to their customers. Sales remain near record highs in large part due to inflation. However, earnings are no longer keeping pace with sales. As a result, corporate earnings margins are slipping. Our Tweet of the Day also eludes to the possibility of shrinking margins. 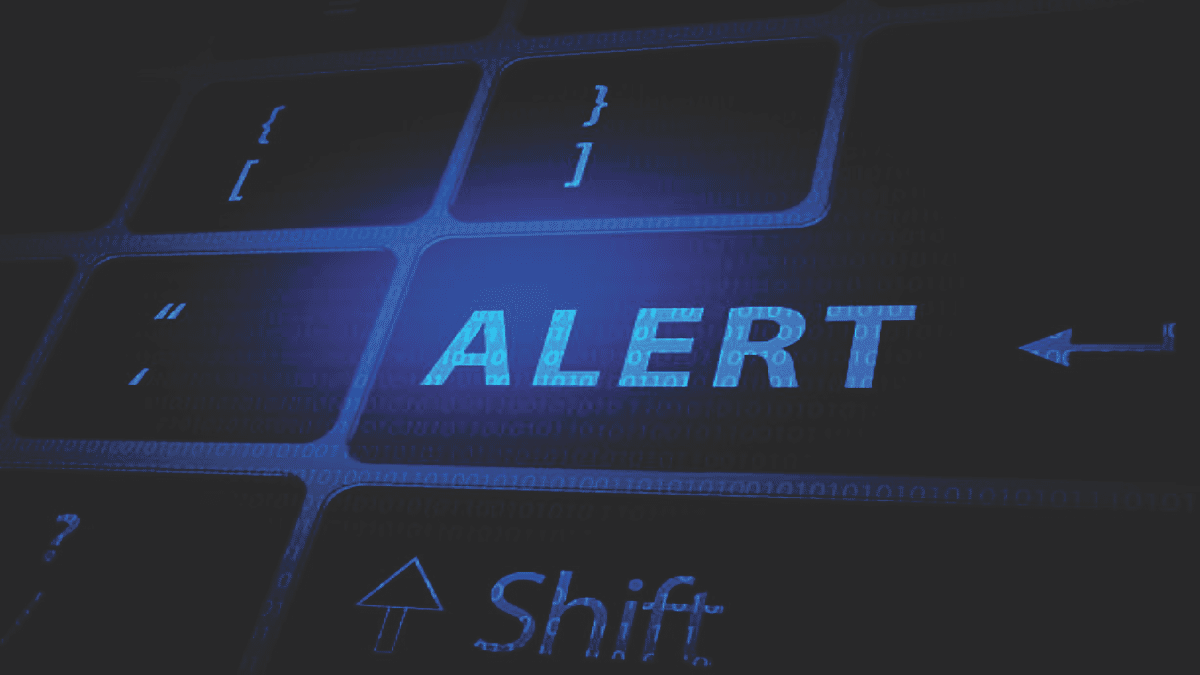